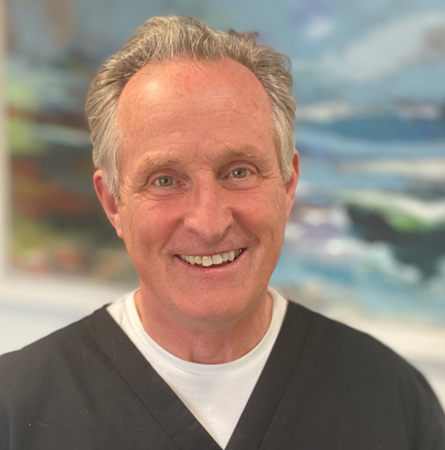 Qualified in 1978 at Birmingham University. Awarded MFGDP (UK) in 1993 and the Royal College of Surgeons' Diploma in Implant Dentistry in 2007. Becoming a Fellow of the Faculty of General Dental Practice FFGDP(UK) in 2011

Over the last few years, Richard’s practice has become uniquely implant-related, covering all aspects of this speciality.He is the director of the regional branch of International Team for Implantology (ITI) Study Club. He is a proactive mentor for other clinicians interested in implantology.

Married to Sue, sons Nick and Tom and daughter Alex.